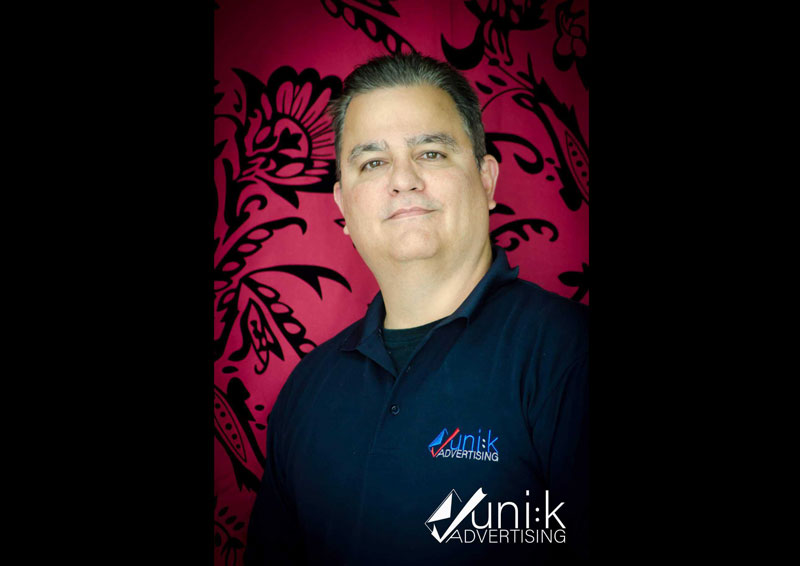 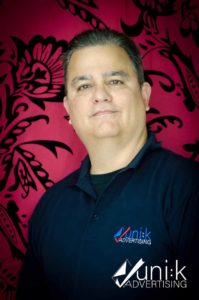 A veteran from the United States Marine Corps, began his career learning responsibility, leadership and discipline initially as an Administrative Clerk and later as a Warfare Logistics Analyst.

He has worked for companies like Amazon, iMarketing Global Consultant and Experian. Also was involved in the marketing field from the early 2000 with companies interested in working with Overture and later Google in 2003 starting marketing platform.

He has two beautiful children, currently living in Costa Rica.  When he’s not working, he enjoys spending time with his family, listening to audiobooks, woodworking and cooking.